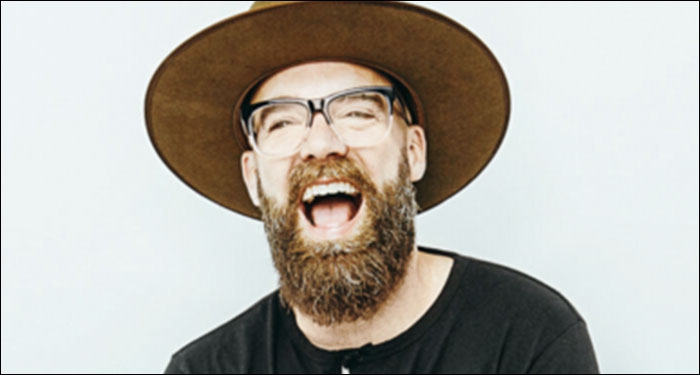 12 March 2021 – Brentwood, TN – Tim Timmons and Integrity Music are excited to announce the release of his latest album, HERE. Officially dropping April 16, the album pre-order begins today and offers the single, “No Other Gods,” as an instant grat.

“No Other Gods” is one of eight tunes to be featured on HERE. Songs such as “This Is The Day,” You Never Let Go (ft. Tammi Haddon),” and “Roar” have previously released as singles over the past months.

“I have named this record HERE for many reasons,” explains the singer, songwriter, and worship artist. “The whole point of this record is to give us songs that we get to pray all week long. I write songs because I want to pray these things. And I need things to be praying in the chaos of my week and in the mundane.”


Timmons continues, “I think if I was going to put a practice or theme to the songs on…