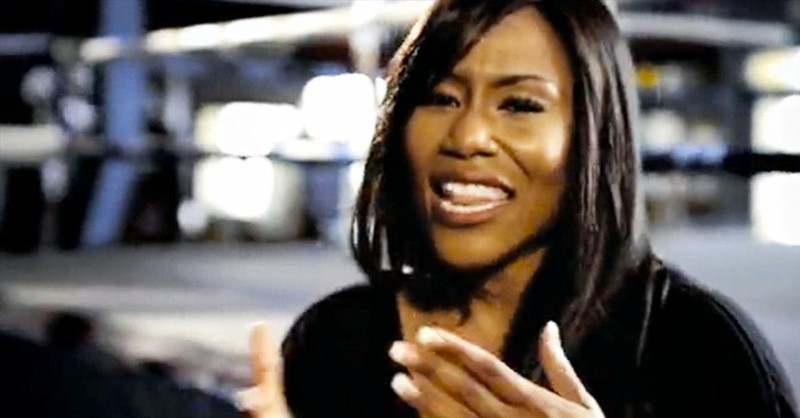 Be reminded that there is always hope in the Lord with the inspiring words of ‘Overcomer’ from Mandisa. This song is definitely the empowering anthem that we all need to hear today.

Mandisa started out as a contestant on American Idol’s fifth season and instantly won over the hearts of America. With singles such as ‘Overcomer’ and ‘Stronger’ she earned a name for herself as a powerhouse Christian voice. She even won a Grammy for her Overcomer album.

Today, we’re taking a look back at that hit song with the official video for ‘Overcomer.’ Just let the words fill you with hope for the days ahead.