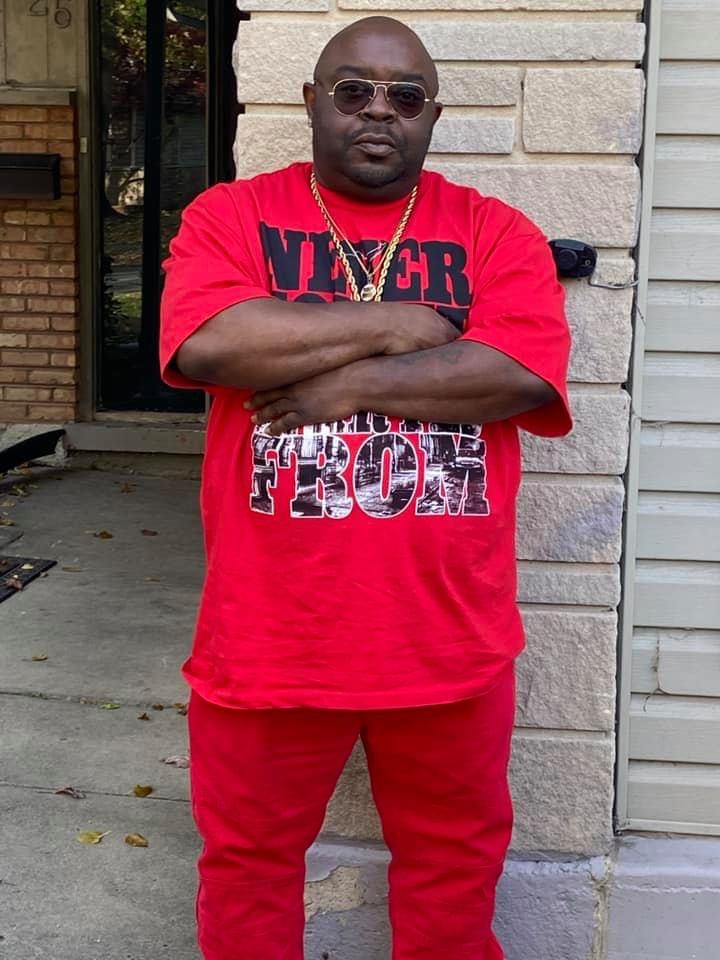 Through meaningful music that touches people and has an impact on the world, the emerging artist Big Meniz is working towards making a difference in people’s lives

Chicago, Illinois – 20th July, 2021 – Artists have always been influential on society as much as they are influenced by society. That is especially true when it comes to music and Big Meniz of The Molishun Music Group. With the release of his brand new single titled “Why The Kids”, the emerging artist is well on his way to getting his sound out there in the world in hopes of having some sort of meaningful impact.

The new single was released along with a music video on YouTube on 22nd May, 2021. He is a self-made artist with experience in singing various genres for over a decade. His art has been able to able to touch the world and help make a difference. Above all, he makes music that is something people enjoy listening to over and over again. As his music comes with impactful social messages, people who listen to it take away a message with it. Therefore, his music touches the lives of people and their world.

His music style blends gospel, hip hop, and rap. He has released various singles across these genres. This single is also a gospel rap that brings in front social change. The new single by Big Meniz, “Why The Kids”, is set to release. You can stream his music on Spotify or anything other music streaming service. Or, you can watch the official video on Youtube. Also, please follow Big Meniz on his social media to get the latest update on his music.

Big Meniz is a self-made artist from Chicago who makes music that brings the reality of lives to the rhythm. He started doing trap music and club music in 2002. However, recently he started making music that touches the real world and its complexities.

Later, he began making gospel rap with words and messages that can touch people’s hearts. His music is lifting, powerful, and enlightening at the same time. Above all, his music tries to let people going through hardships know there’s a higher power way more powerful than us.