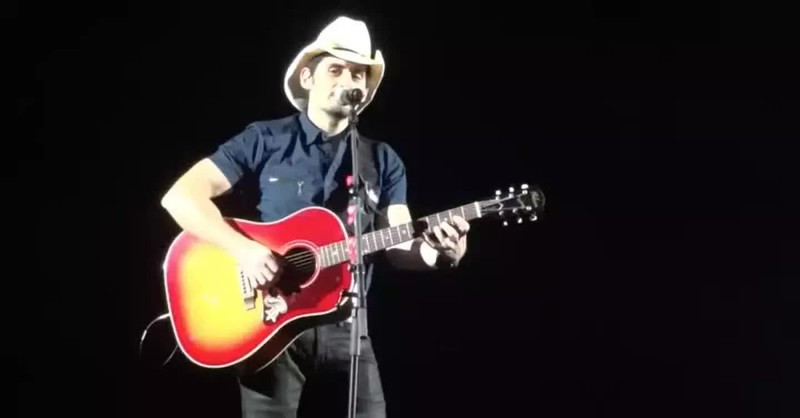 “On a hill far away stood an old rugged cross

The emblem of suffering and shame

And I love that old cross where the dearest and best

For a world of lost sinners was slain”

Such a great hymn! ‘The Old Rugged Cross’ was written in 1912 by evangelist George Bennard, and it speaks of the writer’s adoration of Christ and His sacrifice at Calvary.

As a Methodist evangelist, George Bennard wrote the first verse of ‘The Old Rugged Cross’ in Albion, Michigan, as a response to ridicule that he had received at a revival meeting. He turned to Scripture to reflect on the work of Christ on the cross and later recalled, “I seemed to have a vision…I saw the Christ and the cross inseparable.”

George then traveled to Sturgeon Bay, Wisconsin for some evangelistic meetings at the Friend’s Church. It was during these meetings that George Bennard finished ‘The Old Rugged Cross.’ A…