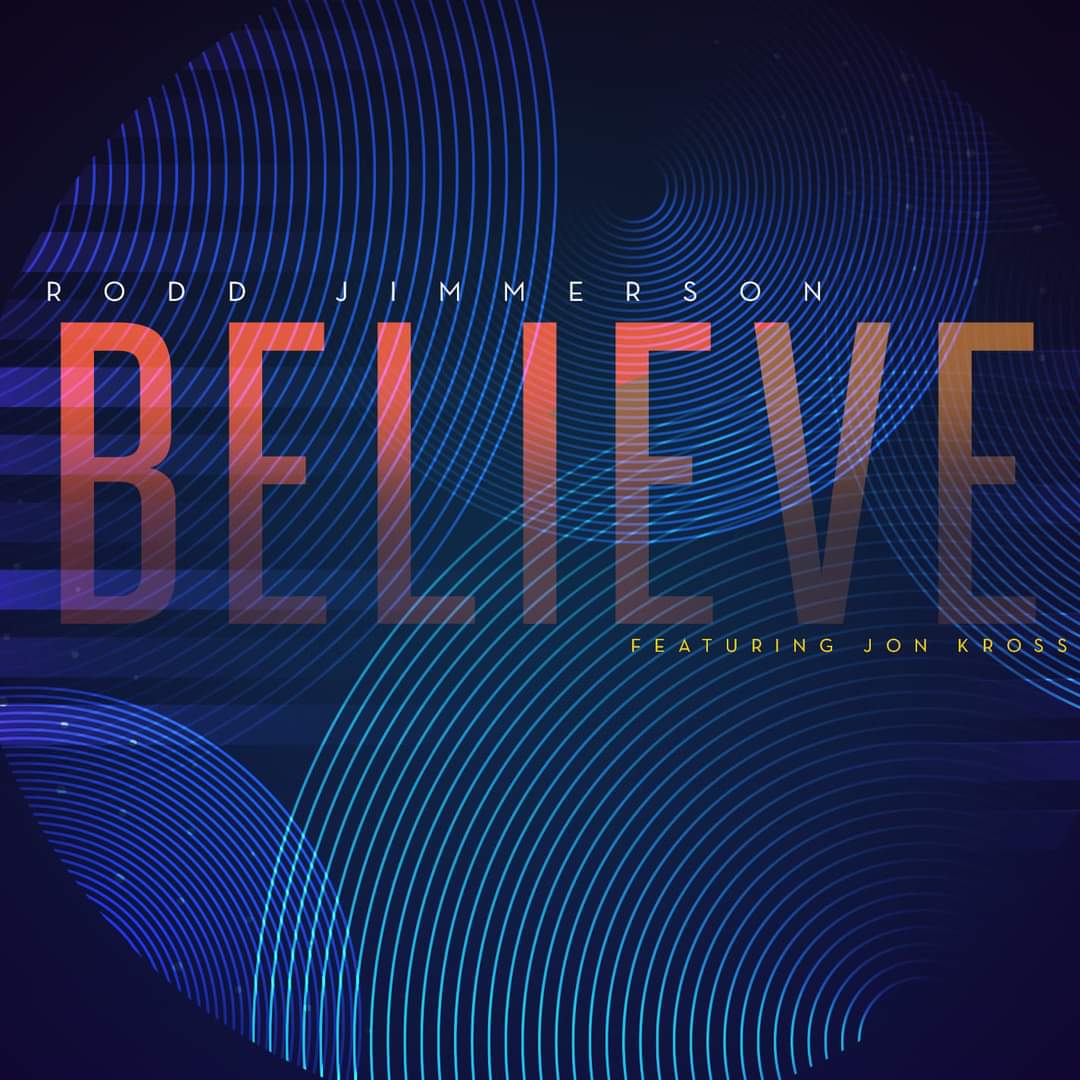 Lighting the way forward with a rich and stirring musical style, growing singer and song writer Rodd Jimmerson is rising the ranks. With release of his new single “Believe”, which melds together personal experiences and highlights trust, faith, and hope, Rodd Jimmerson is driven to inspire.

Jefferson City, Missouri – May 27th, 2021 – Growing singer and songwriter Rodd Jimmerson is on the right track towards success, as he gears for the release of his stirring new single, aptly titled “Believe”. An independent artist, Rodd Jimmerson’s music is sending waves in the dynamic and varied world of Christian, Hip Hop and Soul music. The multi-genre sensation intends to continue crafting memorable compositions which are not only hip and dominated by catchy hooks, but also underscored by a burning and vital message.

Featured by the stunning vocal genius of up-and-coming artist Jon Kross, “Believe” is an authentic and raw narration, which is bound to become a fan favorite. Inspiring listeners and imbuing them with a motivational force, the single is a candle of light in trying and testing times, kindling flames of positivity and optimism.

Driven by Christian thought and soul-stirring undertones, “Believe” follows up on the artist’s past singles such as “Never Let Go Of Your Hand”, and “Keep Pressin On”. In the future, Rodd Jimmerson hopes to continue producing more singles and music videos that strike the right chords, while also focusing on his comedic endeavors.

“Conveying a positive message with style is what I think that makes my music unique. My motivations are to hear when people have been reached and inspired in a unique way,” says the budding artist regarding his new release.

Check out Rodd Jimmerson’s new music and learn more about him on the links below and/or reach out via the contact information for interviews, collaborations, or promotional access.
####

Up-and-coming singer and song writer Rodd Jimmerson is a spirited force in the world of Soul and Christian music. Hailing originally from Bolivar in Tennessee, the artist is currently a resident of Jefferson City in Missouri.

Beginning his independent music career in 2011 with the release of his debut single titled “Dance”, which featured Hott Sawyce, Jimmerson released his 1st album ‘Keep Pressin On the Project’, evolving his musical tastes. Growing up, the talented artist was always moved by the way Hip Hop and Soul music captured the true essence of people’s lives. Influenced by the work of icons such as John Glasper and PJ Morton, the growing artist is diligently producing musical compositions, while altering the face of Hip Hop music and immersing it with a soul-stirring vibe.

With a series of stunning collaborations with artists such as Dewayne Woods and Kim Burrell, the artist is also super talented when it comes to playing keyboards and the organ and even has a knack for comedy.