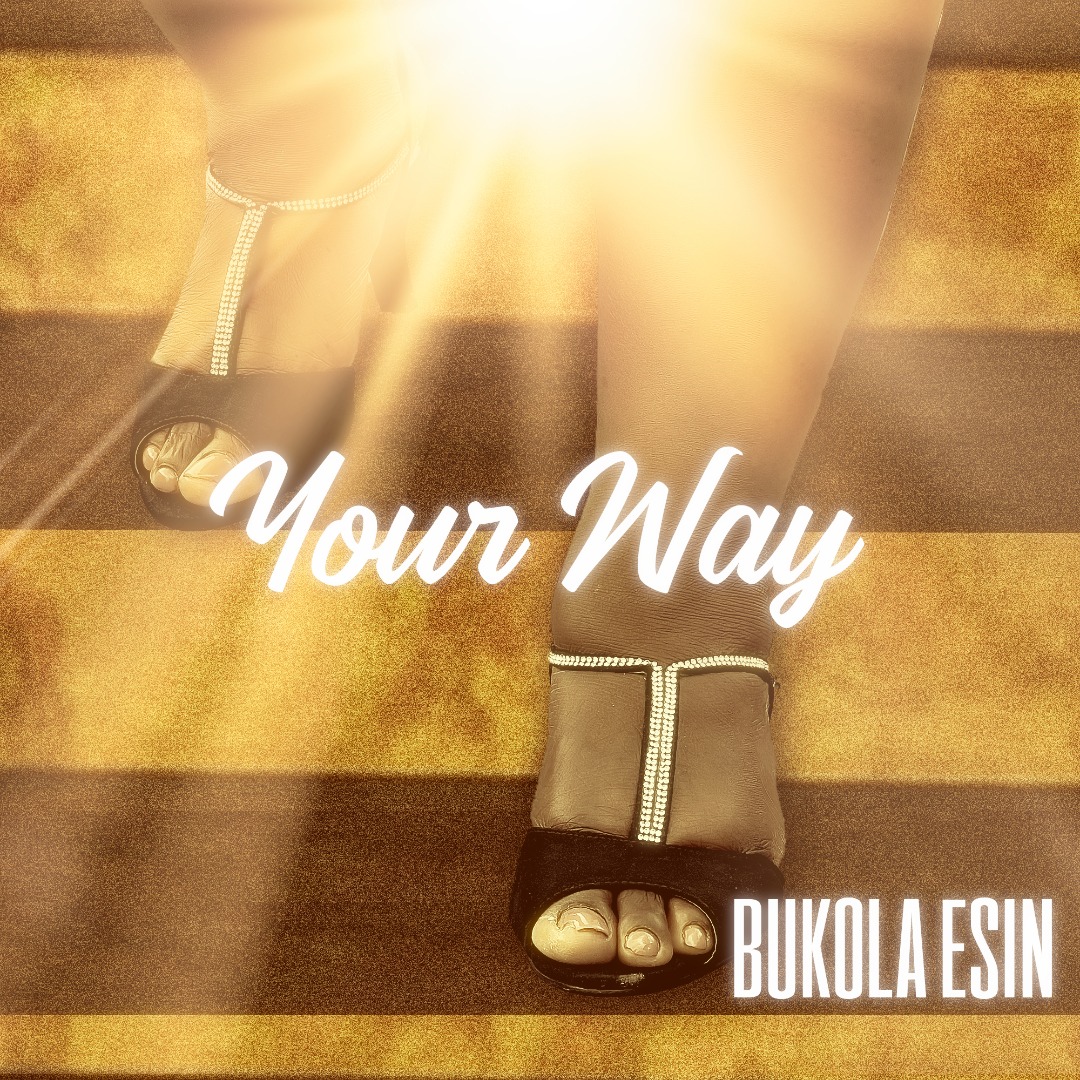 Inspiring listeners through each new musical composition, Bukola Esin is rising through the ranks as an eclectic force in the world of Gospel and Soul music. With rich and heartfelt blends of R&B and Soul music, rooted within Gospel lyricism, the rising artist aims to hone her individual skills and talents, encapsulating listeners with enriching and spellbinding rhythms.

Bukola’s musical journey started over 25 years ago in her own church choir where her talent and hard work earned her solo parts. Later, she worked with other church choirs on putting together musical programs.

Gleaning from years of working in both National and private Television and radio, amassing production and technical experience, Bukola released her first music album entitled “Free”, February 2019 prior to which her first single hit the airwaves in 2017.

“FREE” marked Bukola as a powerful and rising force in international Gospel music. She supported its release with a tour that started in Nigeria and included three stops in major US cities.

Included on these tour stops Bukola visited the city of Nashville, internationally famous for its Gospel and country music culture. Some of the world’s most renowned singer-songwriters have delivered powerful and soulful performances here, and now Bukola joins that inspiring tradition.

On 23 October 2021, Bukola will at a live event, share with her fans a second album, “Your Way”. This album demonstrates the subtle power of her voice delivering the timeless message of faith in Jesus Christ in songs like the widely successful “The Cross” and titular track “Healing is yours”.

Bukola’s songs can be downloaded from her website where she posts music videos, her inspirational stories, sound bites, and encouragement for anyone who has found criticism from others to be tough to overcome.

Apart from music, Bukola has worked for over 20 years in the media industry and still very much enjoy the creativity and management of the broadcast media in Australian community radio to date.

Bukola Esin’s career has taken a tremendous journey.  Her faith-led life and commitment to her fans have left an imprint on her music.

Whether performed in her home country, Nigeria, or her second home and base in Australia, touring the United States, musical arrangements in London and Australia, or heard in her audio albums or videos, Bukola Esin’s music has touched the hearts of fans and the Christian faithful around the globe.