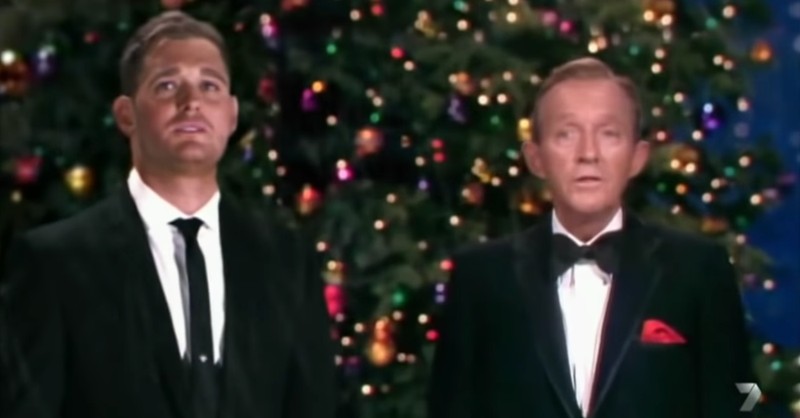 Bing Crosby is known as one of the most talented and vocally recognizable crooners of the 20th century. With deep bass undertones and the ability to slide right into a note with perfection, Bing made simple songs swell with emotion. One of his most popular Christmas tunes, “White Christmas” written by Irving Berlin used in “Holiday Inn” and later was the title song for a movie of the same name. It’s a Christmas tradition to watch every year!

Michael Bublé is called a “modern crooner” as his singing style is inspired by Crosby, Sinatra, Cole and a host of other amazing vocalists. Reviving the classic jazz standards for a new generation and the nostalgia for…