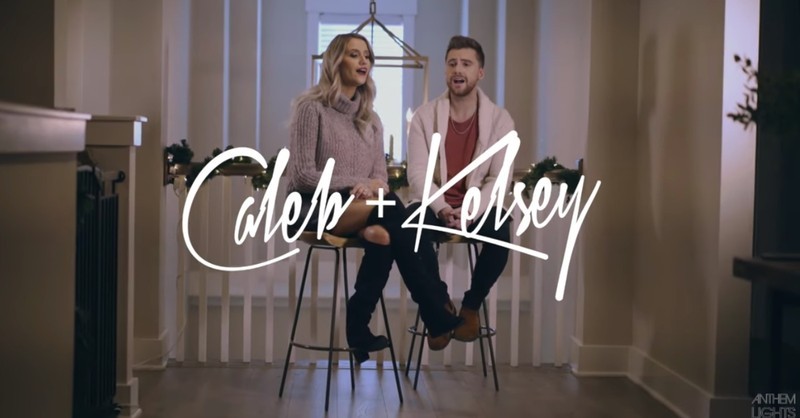 This classic hymn was originally written by John Newton. John wrote the hymn as a way of giving thanks to the Lord for granting him new life. As a sailor, John was known for his crude language and actions. But one day, he found himself caught in the middle of a terrible storm.

After hours at the helm of the ship, his thoughts began to turn to God. After surviving the weather, John started his life as a Christian and dedicated himself to serving our Father.

On Facebook, the couple wrote, “Amazing Grace is such a beautiful hymn that has brought such peace to so many…the same peace that Jesus brought to the world when he entered the world as our…