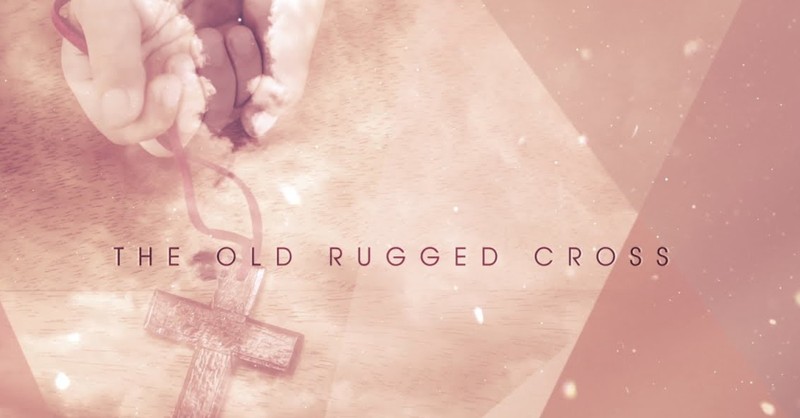 Country icon Carrie Underwood performs a soul-stirring rendition of the classic hymn, ‘The Old Rugged Cross.’ As you hear these words, remember that the cross stands for the freedom from our sins and earthly chains.

Carrie Underwood became a household name after winning the fourth season of American Idol back in 2005. She won over the hearts of America with covers of songs such as Bonnie Raitt’s “I Can’t Make You Love Me” and “Bless The Broken Road” from Rascal Flatts.

After her win, she quickly climbed the country charts and made a solid name for herself in the country music world. It’s been…